These are the points from Hillary Clintons website on Protecting transgender rights,
“Protect transgender rights. We must do more to end discrimination against the transgender community. Transgender people are twice as likely than the average American to be unemployed, and in a recent national survey, 75 percent of respondents said they had hidden their gender or gender transition to avoid discrimination. For a majority of transgender individuals, the simple act of filling out a government form can lead to harassment or questioning. Clinton believes no individual should be held back from fully participating in our society because of their gender identity. At the State Department, Clinton made it possible for transgender Americans to have their true gender reflected on their passports for the very first time. As President, she will:

Those are good points and definitely things we need to address the point that Hillary Clinton had outlines and those are many of the reasons I support her for President of The United States.

However, we do still need to address the intersectionality when it comes to Transmen and Reproductive/ Sexual Health. In 2016 “Women’s Issues” are that and more. Here are examples of why.

These are just two examples of what transmen go thru in the areas of reproductive/sexual health, we have not even mentioned transmen who are victims of rape and assault.

Which also needs to be addressed. We will get to those things but first we have to get her nominated and we will. 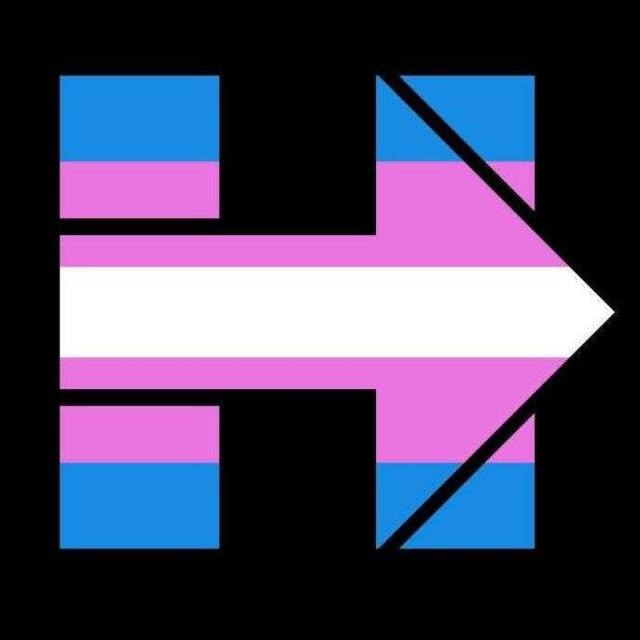